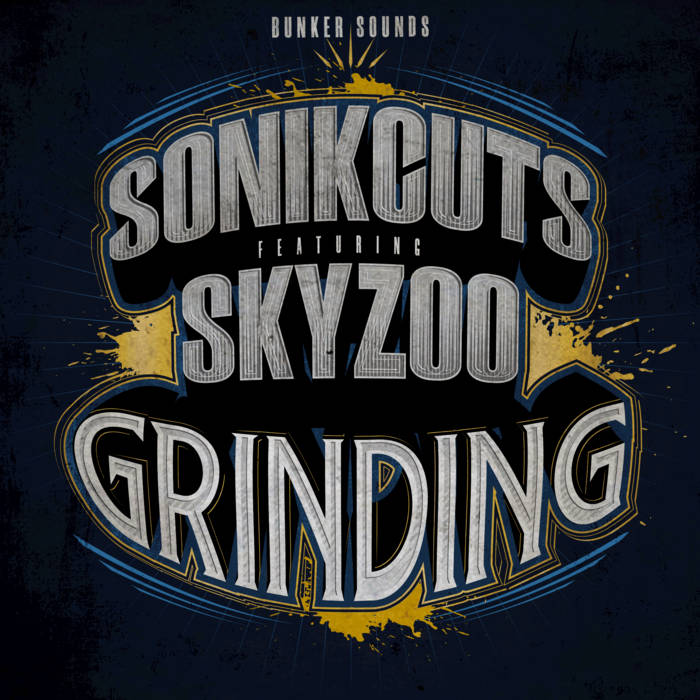 The DJ and producer SonikCuts is back with a new track entitles « Grinding », with Brooklyn rapper Skyzoo by his side. «Grinding» is the third single from SonikCuts upcoming album «POWER MOVES». For this third single SonikCuts invites Skyzoo, who is well known for his multiple albums, mixtapes and collabs with artists such as Talib Kweli, Jill Scott, Apollo Brown or Pete Rock with whom he recently launched the project «Retropolitan». The track was mixed in Paris and the mastering was done in Los Angeles. This new single feels very film friendly with an upbeat bass line that fits Skyzoo’s keen flow and Sonik’s usual scratches.

Bandcamp Daily  your guide to the world of Bandcamp